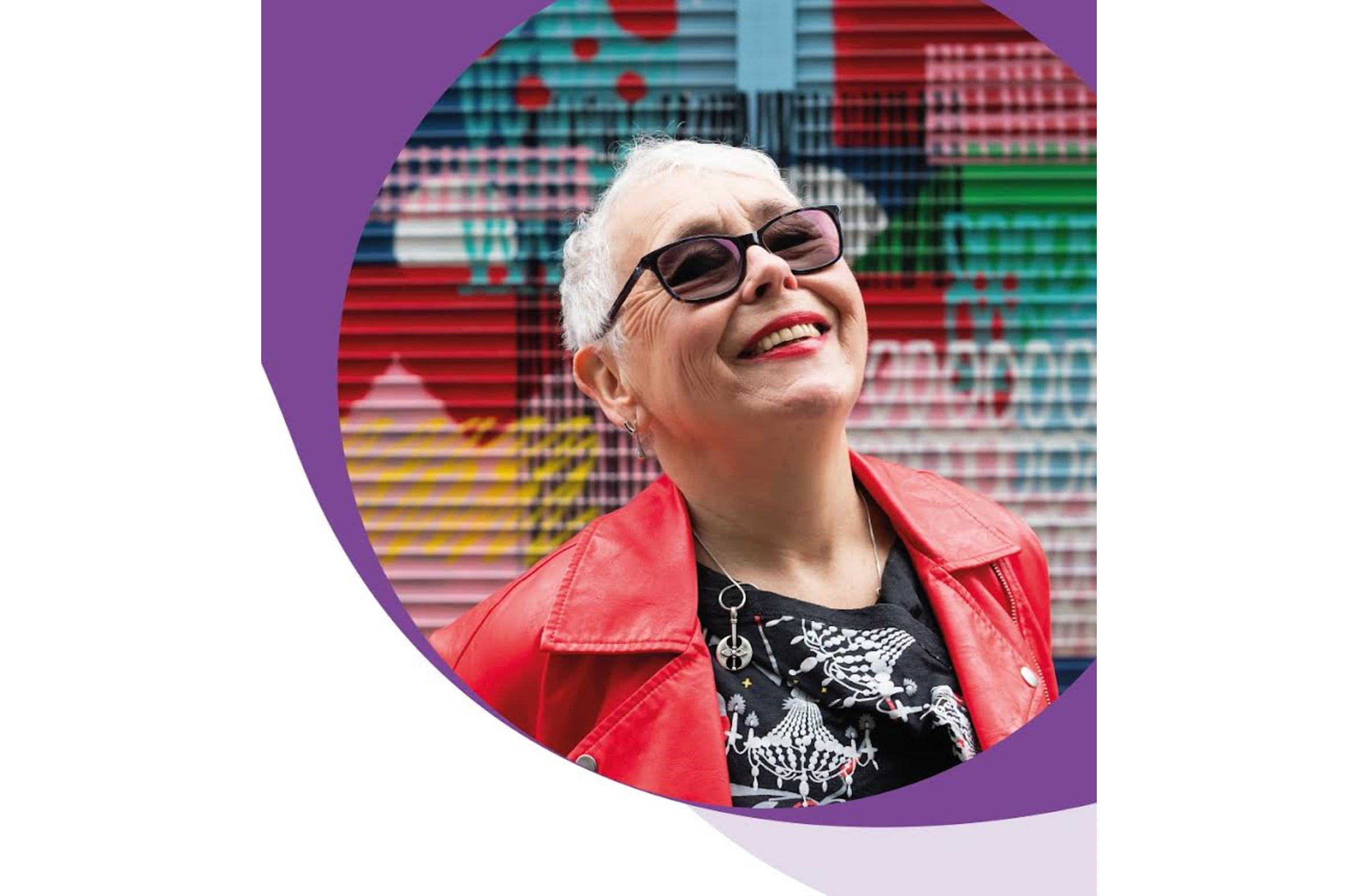 SHINE 2Europe and AD ELO together against ageism

SHINE 2Europe and the Local Development Association of Bairrada and Mondego (AD ELO) will collaborate in the international project SAA – Smart Against Ageism, to combat the idadism in Portugal.

SAA is an Erasmus+ project (2022-2024), coordinated by ISIS, Germany, with 6 organisations from Portugal, the Netherlands, Bulgaria, Belgium and Lithuania as partners. The official partner in Portugal is SHINE 2Europe.

According to SHINE CEO Carina Dantas, SAA wants to “empower older adults by alerting and raising society’s awareness of age discrimination, ageism. We do not want to create a space of complaint, but rather empathy and inclusion, in order to increase the participation of all in society, highlighting the best contributions of each generation. We will create an educational game, designed in conjunction with older adults, as well as a Manual, a training kit and political recommendations. That is why it is so important to have dynamic and valuable institutions for the region, such as AD ELO, involved in the project.”

AD ELO is a private non-profit association that aims local and regional development, and which will be officially an associate partner of the SAA project, supporting the co-creation of the materials to be developed, such as the educational game or the training kit, as well as the dissemination and future use of the results.

Mónica Sousa, from AD ELO, highlighted “this Association, in its territory of operation, has developed several projects/programs, in various sectoral areas, seeking the social inclusion of population groups that reveal higher levels of social fragility, where the old community is located. This partnership reinforces this intention of AD ELO and, in SAA, joint efforts will be made to raise awareness of the prejudices and marginalization of older people, encouraging changes in attitudes and behaviors towards ageing and older adults”.